It’s my last week in Bangalore. I don’t have a whole lot to do at the office, so this week I’m basically going to be bumming around. I think it’s a good time for me to finally add another entry to my 30@30 project. I’ve only made 2 entries so far and I’m way behind schedule.

I’ll be in Davao in a few weeks, and I’m so excited because there are so many things I’m planning to do. It’s kinda like how I felt when I first arrived in Bangalore, but on a much higher level. It’s probably because I’ll be in the Philippines, and somehow I know there will be less challenges for me to do what I want in my home country.

Here’s a random list of the things I want to do:

1. I want to travel to places in the Philippines that I’ve never been before. 2011 so far has been about going to places in and around India, but for the rest of this year and for 2012 in particular, I want to visit all the major places in Mindanao. As soon as the Piso Fares by Cebu Pacific are available, I’m booking every possible flight out of Davao. I’m particularly fascinated by Tawi-Tawi, because apparently it isn’t as dangerous to be there as you might think considering it’s part of the Autonomous Region of Muslim Mindanao. When I finally go, I’ll probably only tell people after I come back, so that people don’t freak out and worry too much. Hehe. 2. I’m going to be at the beach during most of the weekends where I’m not travelling out of Davao. I have missed the beach so much since I arrived in Bangalore, and Goa was fun but not really as amazing as the beaches in the Philippines. I’m excited about exploring the Island Garden City of Samal, especially since a lot of the beaches are less than an hour away from Davao, and I want to do all the beach stuff like snorkeling and getting tanned until I’m dark. I want to learn how to dive too, though I’m hoping that it won’t be too expensive a hobby.

3. I want to study again. For the longest time I didn’t even consider studying again because I needed to fund Lisa and Jelu’s education first, but now that Lisa’s graduating next year and it looks like Jelu’s not going to med school, I can really begin thinking about studying again. I’m choosing between the Masters in Management program at UP Mindanao, the Masters in Distance Education through the UP Open University, and Cosmetology at some beauty school. I’m not kidding about the 3rd option, and it’s ranking pretty high on my list of choices at the moment. Or maybe I’ll take cooking lessons, something that will make me more domesticated. Piano lessons seem like a good idea too, or photography lessons.

4. I want to join an NGO. I started helping out with a school for blind children here in Whitefield when I first came to Bangalore, but I kinda stopped when my boss and friend Prashanti left Aegis. There are a few that I’m thinking about joining, like the Bantay Bata foundation or Gawad Kalinga. I want to contribute to education-related causes. I’m also thinking about starting a program on personal finance management. There are so many people out there who don’t know how to manage their money, even if they’re educated, so their families end up staying poor because of bad financial choices. 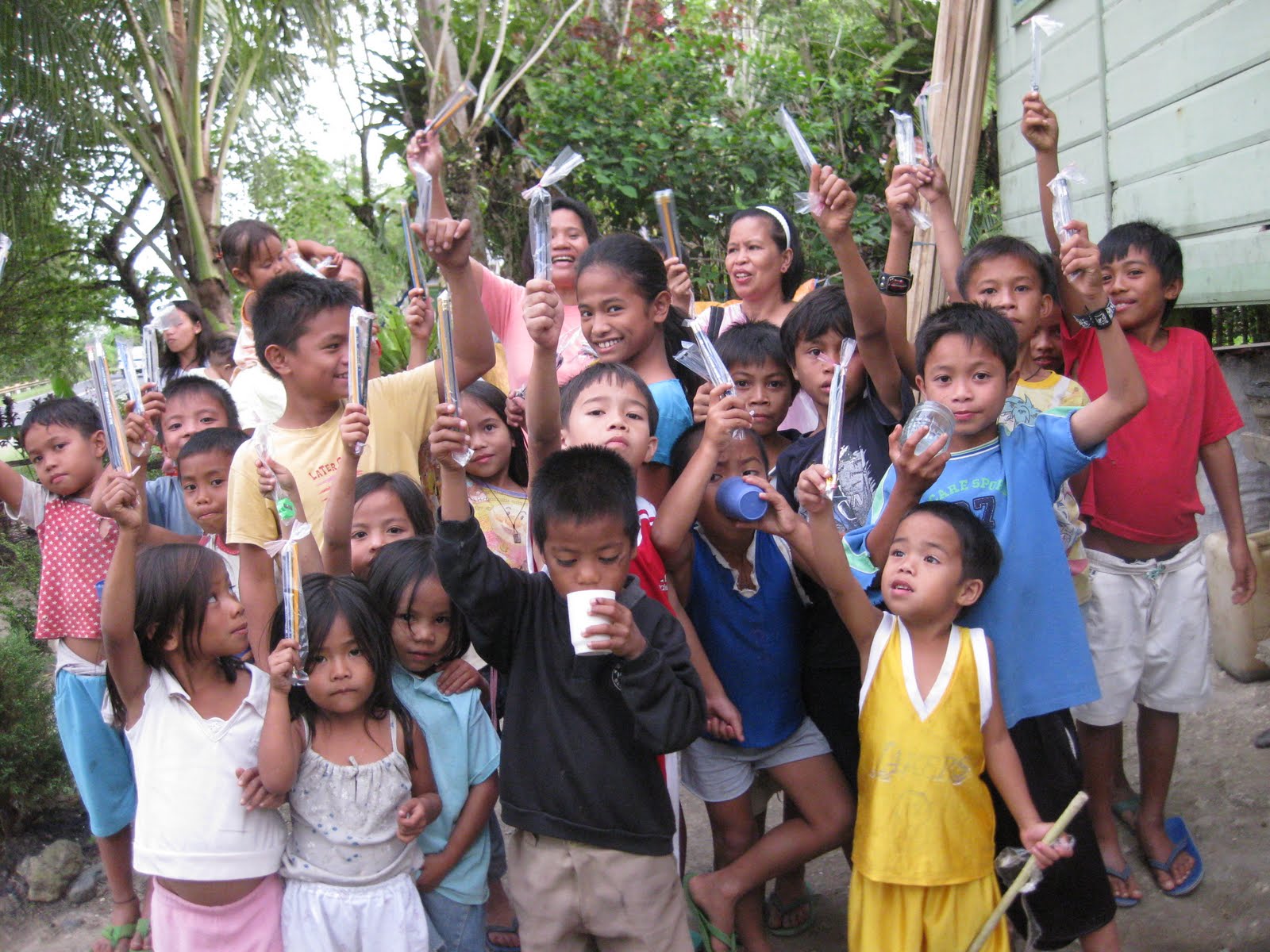 5. Lastly, although this really should have been the first thing I wrote about, I’m going to finally live healthier. I will lose weight, and I will go to the gym regularly. These aren’t even things I want to do; they’re things I have to do. Seriously. Enough is enough. I just want to get rid of my tummy, and I did it in 2005 so I know it’s a realistic target to start with. That and I want to not have to lose my breath every time I climb up a few stairs.

There’s a lot more I want to do, but I can’t think of any of it right now. That and I’m hungry and need to eat dinner. I’ll write about the other stuff later, maybe.