Last year I started downloading all of the seasons of The Simpsons. I’ve now pretty much watched every single episode from Seasons 1 to 20, and I’m almost done with Season 21. More on that later though. Today I just finished watching the episode “Chief of Hearts” where Homer and Chief Wiggum form a bond. Over the end credits, this song was playing. It’s a beautiful, tender song about a girl with low self-esteem who sings about her woes. In some ways I can relate to her sentiments. I heart this song.

A brown eyed girl in hand me downs
Whose name I never could pronounce
Said, “Pity please the ones who serve
They only get what they deserve”
The rich relationed hometown queen
Marries into what she needs
With a guarantee of company
And haven for the elderly
Remember those who win the game
They lose the love they sought to gain
debentures of quality
And dubious integrity
Their small town eyes will gaze at you
In dull surprise when payment due
Exceeds accounts received
At seventeen

To those of us who know the pain
Of Valentines that never came
And those whose names were never called
When choosing sides for basketball
It was long ago and far away
The world was younger than today
And dreams were all they gave for free
To ugly duckling girls like me
We all play the game and when we dare
To cheat ourselves at solitaire
Inventing lovers on the phone
Repenting other lives unknown
That call and say, come dance with me
And murmur vague obscenities
At ugly girls like me
At seventeen 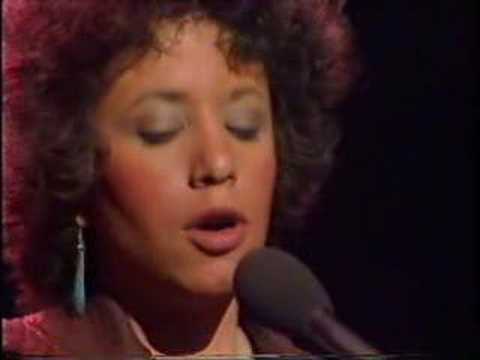